Review of The Bell Tolls by R. Franklin James

The Overnight Bestseller is pleased to participate in the Tribute Books Blog Tour for The Bell Tolls by R. Franklin James.

Hollis Morgan has survived imprisonment, received a pardon and persevered to

finally become a probate attorney. Tough as she is, her newest case will further test her mettle. She discovers her client, Matthias Bell, is a deceased blackmailer whose last wish was to return the damaging documents he collected, letting his victims off the hook. It falls to Hollis to give them the good news. But it’s revealed that Bell was murdered, and the victims of “Bell’s tolls” are now suspects.

Hollis’ white-collar criminal past has left her with keen survival instincts. A gifted liar she knows a liar when she meets one. A lot of people in this case are lying and one is a killer.

On top of that, she’s also representing a dying stripper, a wealthy widow whose estranged daughter spurns her attempts at reconciliation, but whose husband sees the potential inheritance as mending all wounds particularly financial ones.

Clients aside, Hollis is defensive and wary. Her mother, who hasn’t spoken to her for years, needs a kidney, and Hollis is a match, but neither are ready to put away the past. With Hollis’ fiancé and emotional support off on an undercover mission for Homeland Security, she must count on her own survival instincts. She is swept along on an emotional roller coaster as her absent love and her family’s coldness take their own toll.

Work is her salvation. The specter of a killer keeps her focused. Hollis has always had to rely on her wits, but now she finds that others who don’t have her well-being in mind are relying on them as well.

R. Franklin James grew up in the San Francisco Bay Area and graduated from

the University of California at Berkeley. From there she cultivated a different type of writing—legislation and public policy. After serving as Deputy Mayor for the City of Los Angeles, under millionaire Richard Riordan, she went back to her first love—writing, and in 2013 her debut novel, The Fallen Angels Book Club was published by Camel Press. Her second book in The Hollis Morgan Mystery Series, Sticks & Stones, was followed by The Return of the Fallen Angels Book Club, and The Trade List. The Bell Tolls, book five, was released in June 2017.

R. Franklin James lives in Northern California with her husband.


Review of The Bell Tolls

Like most people, I'm inclined to think of probate as a dry area of the law not readily lending itself to mystery, but Ms. James has crafted an entertaining story with a protagonist, Hollis Morgan, who engages our attention and interest from the start of the novel.

The main storyline of The Bell Tolls involves Matthias Bell, a despicable man who dies suddenly and leaves instructions for the disposition of his estate. The reader learns that Bell has been blackmailing several victims throughout the years, and Hollis must now return the files to these victims and assure them that with Bell's death, they are no longer under threat of blackmail.

As the story unfolds, it becomes evident, however, that Bell was murdered, probably by one of his blackmail victims. In the tradition of Agatha Christie, Ms. James does a good job of having Hollis follow clues and finally expose the murderer with a lot of red herrings along the way.

The Bell Tolls is an enjoyable read and will appeal to fans of whodunits and cosy mysteries.

This is the fifth novel in the Hollis Morgan series, and you will no doubt want to check out the earlier books.

a Rafflecopter giveaway
Posted by Lynn L. Clark at 00:00 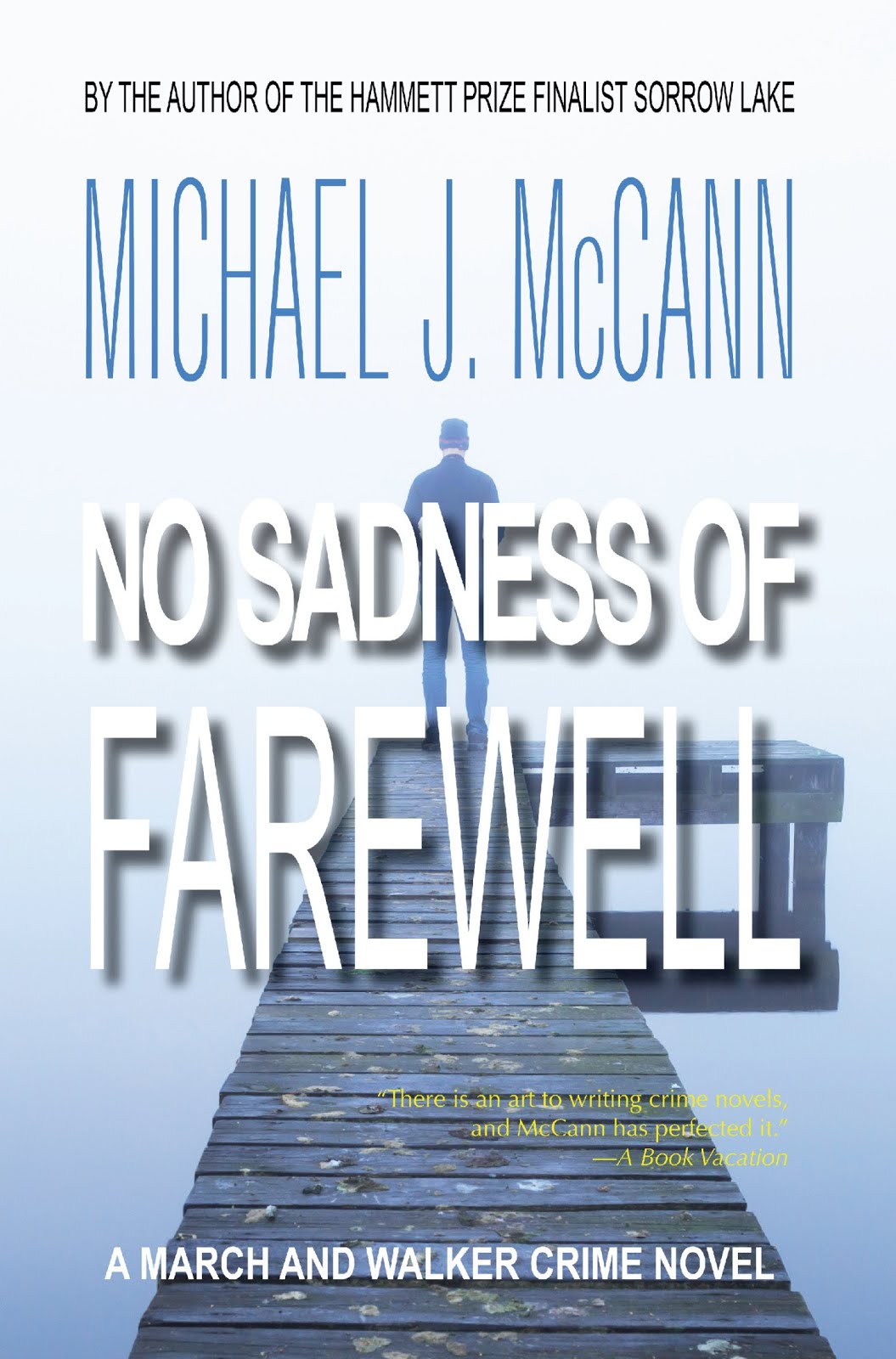 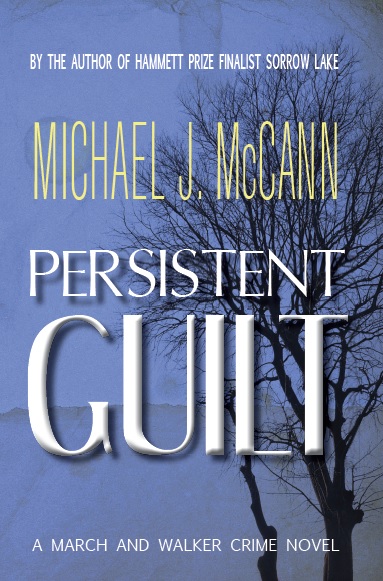 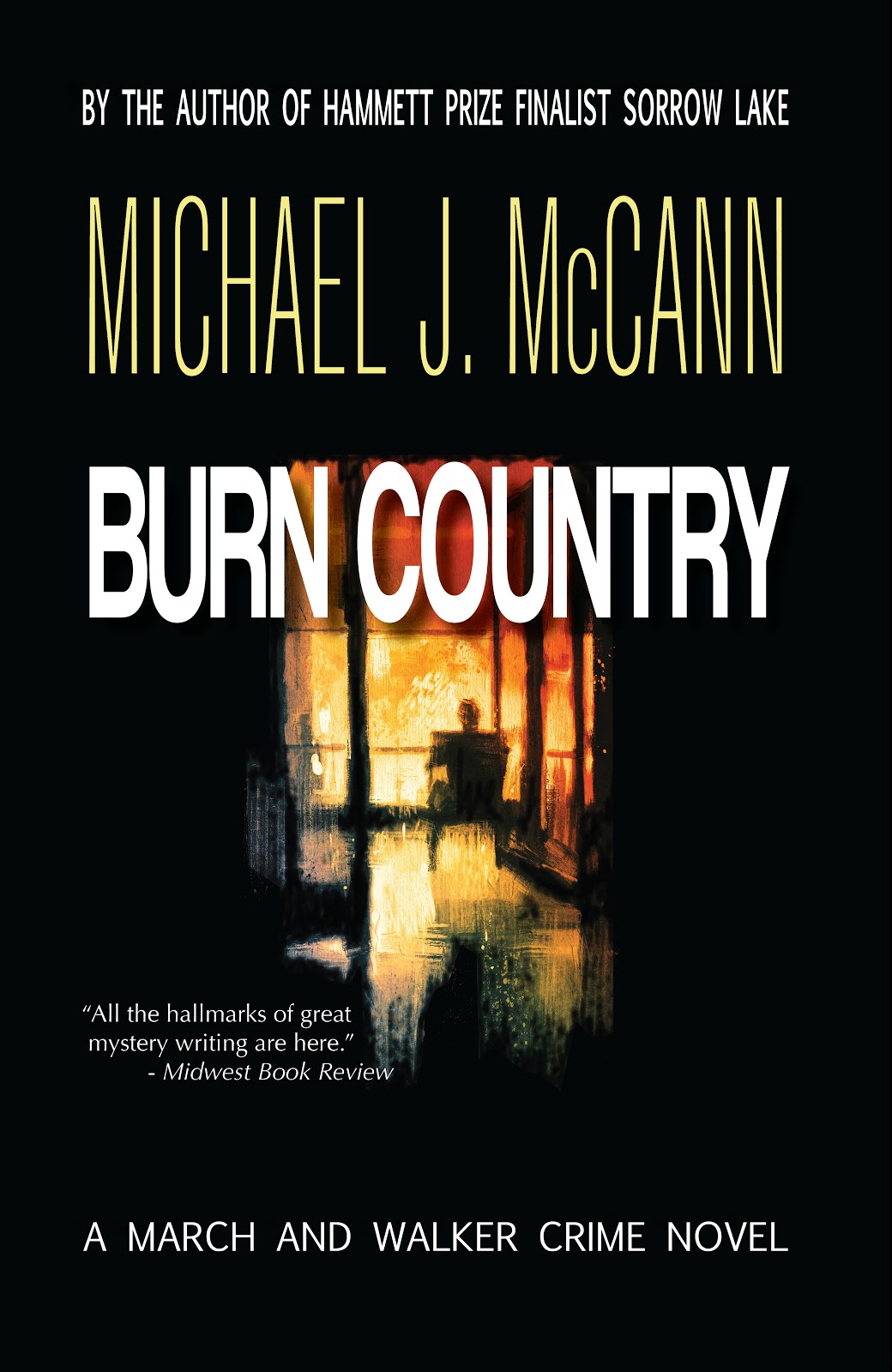 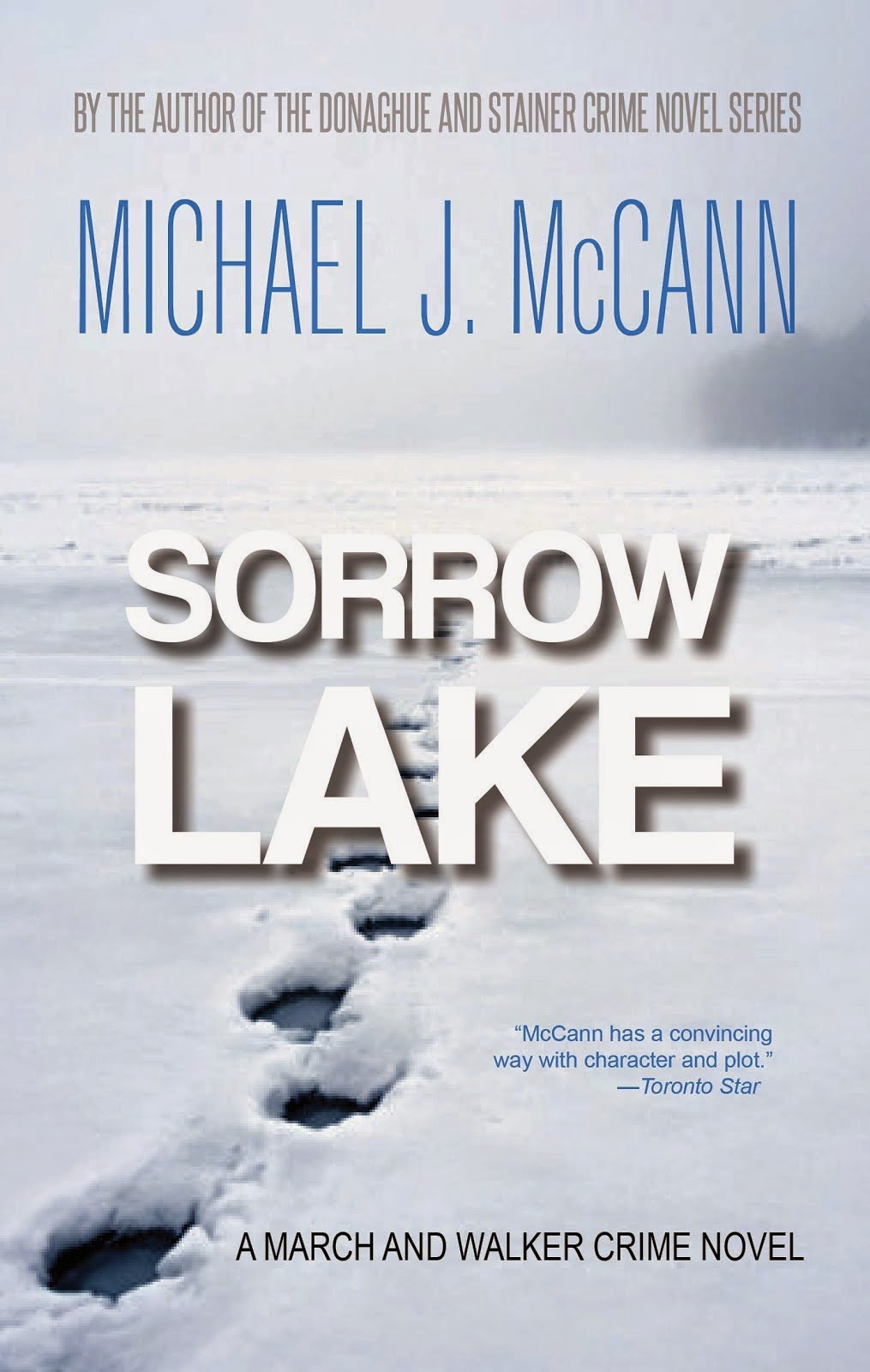 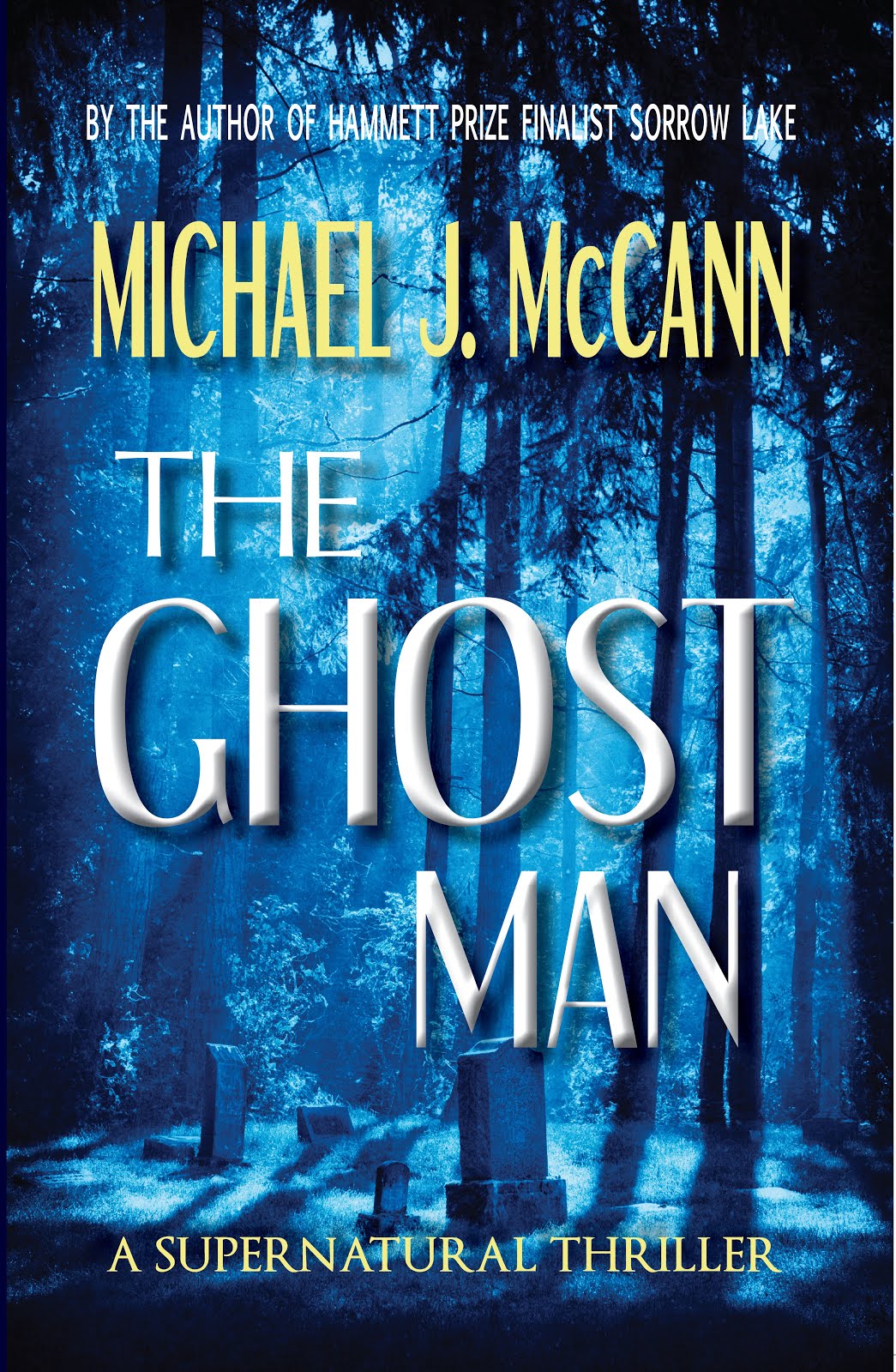